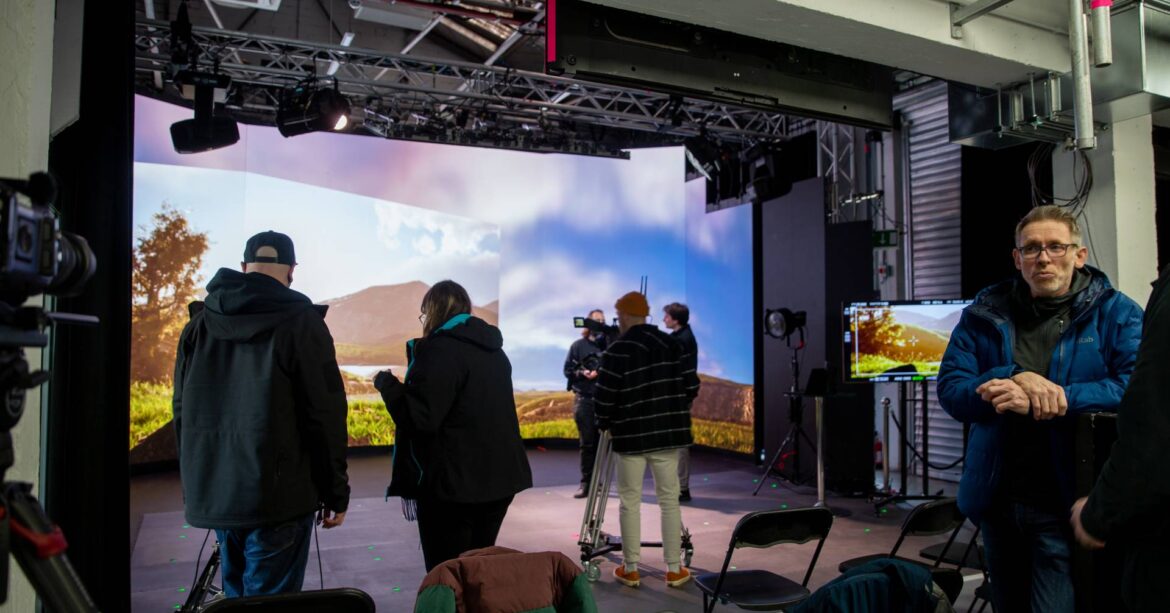 The space is a recent addition to one of three specialist LED wall-based film and broadcast studios that form part of the PYTCH Campus at Skyline Park, Brislington.

Outfitted with cutting edge camera tracking equipment it enables the studio to create some state of the art content. Recent productions that have made use of similar Virtual Production facilities include The Mandalorian, Westworld, Game of Thrones and His Dark Materials. Virtual Production is ideal for placing actors into scenes that would otherwise be impossible, with the actors able to interact with and react to the scenery in real-time, rather than against a green screen. This also eliminates any green bounceback and allows for the lighting to be matched perfectly within the scene.

David Gray, Creative Director at PYTCH says: “Virtual production has revolutionised the film making and visual effects process for film and high budget episodic. Currently demand is outstripping supply, leading to high costs for producers. We’re excited to be involved in the democratisation of this technology; opening it up to a much larger gamut of creatives and new use cases.”

The space has been presented to national production companies, filmmakers, artists, architects and musicians, as well as companies interested in experimenting with the metaverse. PYTCH aim to make the technology available to as wide a range of users as possible.

Thomas Benoy, Creative Producer at PYTCH says: “We’re really excited to be finally sharing the space to the wider creative world. We are bringing our expertise with live events, LED screens, studio broadcast and set design into the 3D Virtual Production world. This makes us ideally suited to host the vast array of creative and technology companies who might be interested.”

The studio is ideally placed just outside of Bristol City Centre and 10 minutes drive from Temple Meads railway station, with comprehensive facilities on-site included in the studio hire.

Interested parties can book a tour of the space and demo the technology by contacting PYTCH. We invite not just filmmakers but anyone interested in meeting the physical and virtual world to get in touch. 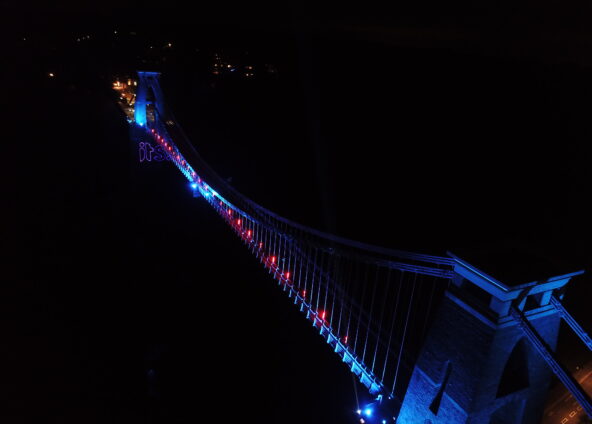